New Showreel for 2022 featuring some of the projects I’ve been fortunate enough to be able to help to realise, thanks to all the fantastic creative people I’ve worked with during these shoots.

I was asked to take a series of stills of children catching lots of fun things in the studio, but one unlucky child caught a flu virus, as part of a multi platform campaign we animated the stills to create this 30 second ad.

This is a behind the scenes video that we shot for a pharmaceutical client profiling patients lives and how they managed their condition. We shot the main ads on a Mamiya 6×7 camera with Kodak Tri-X film.

A while back I went up to Manchester to photograph Tom Ince for Warrior in PhotoLink Studios. We were a great big team and had lots of fun setting fire to a mannequin to be able to create these pictures.

Here´s the final pictures as ads: 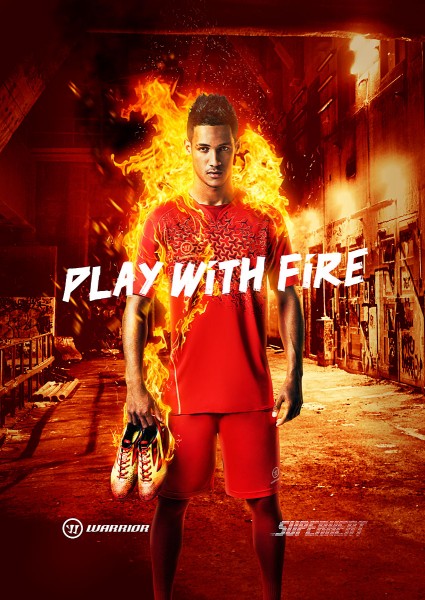 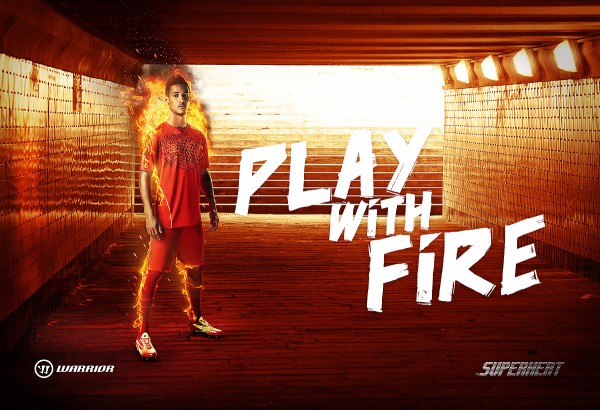 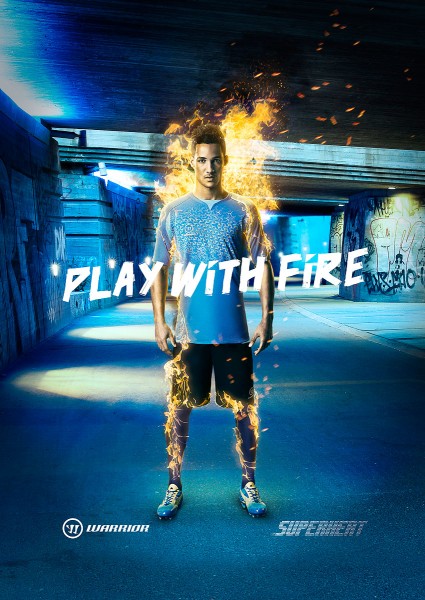 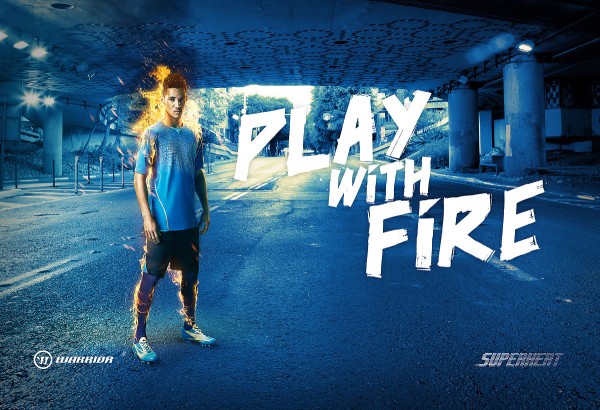 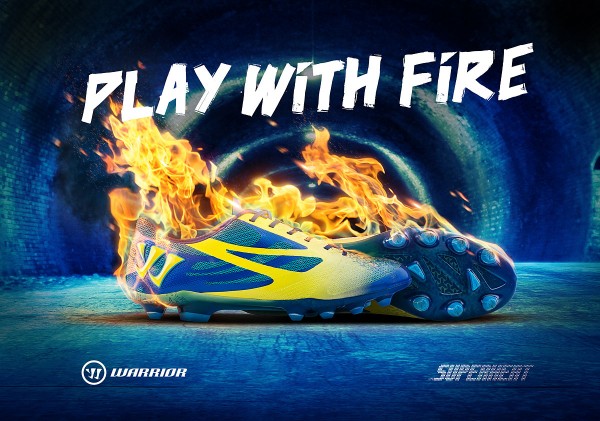 We also created an online ad… click to play

Shooting this was great fun and we went back up north a month later for some more fun with Ince and fire. Stay tuned, more updates to come! In the meantime if you want to have a look at how it all was made, take a look at this video:

We´re proud to tell you that we won 3 prizes together with Nitrogen agency at The RX Club Awards being held in New York. Working with Nitrogen is always a fantastic experience and we hope to create some great images together again soon.

The 3 certificates we received: 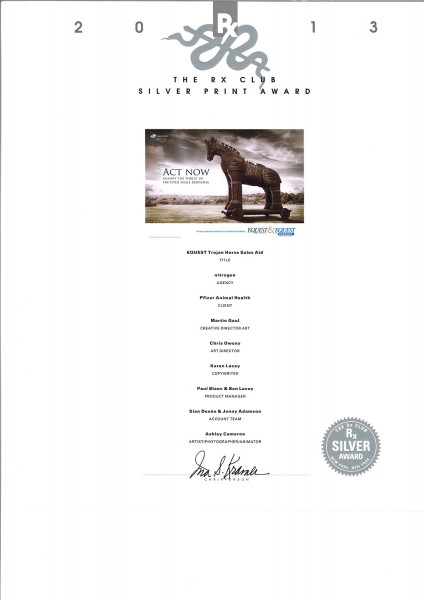 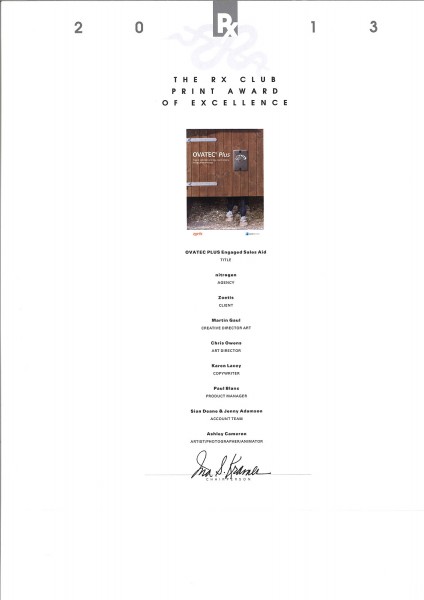 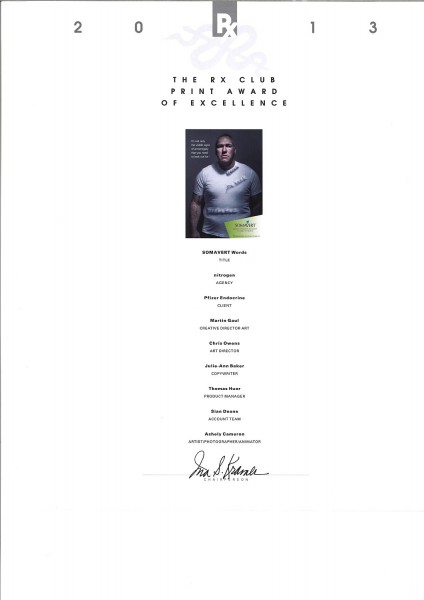 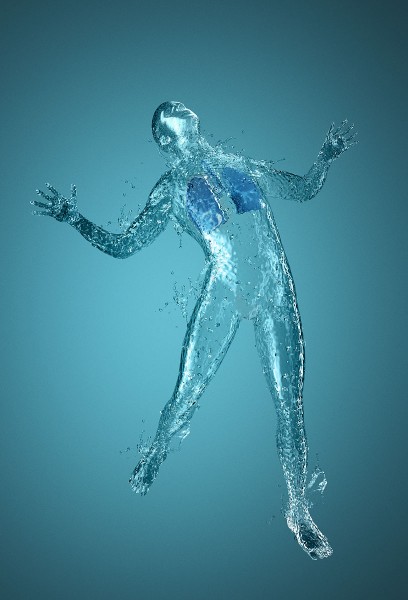 The annual AOP awards was held last night, a packed venue this year at The Old Trueman Brewery showcased the best photography from AOP members. Competition was extremely high as usualand I’m pleased to say that I managed to get one of my images into the prestigious awards! 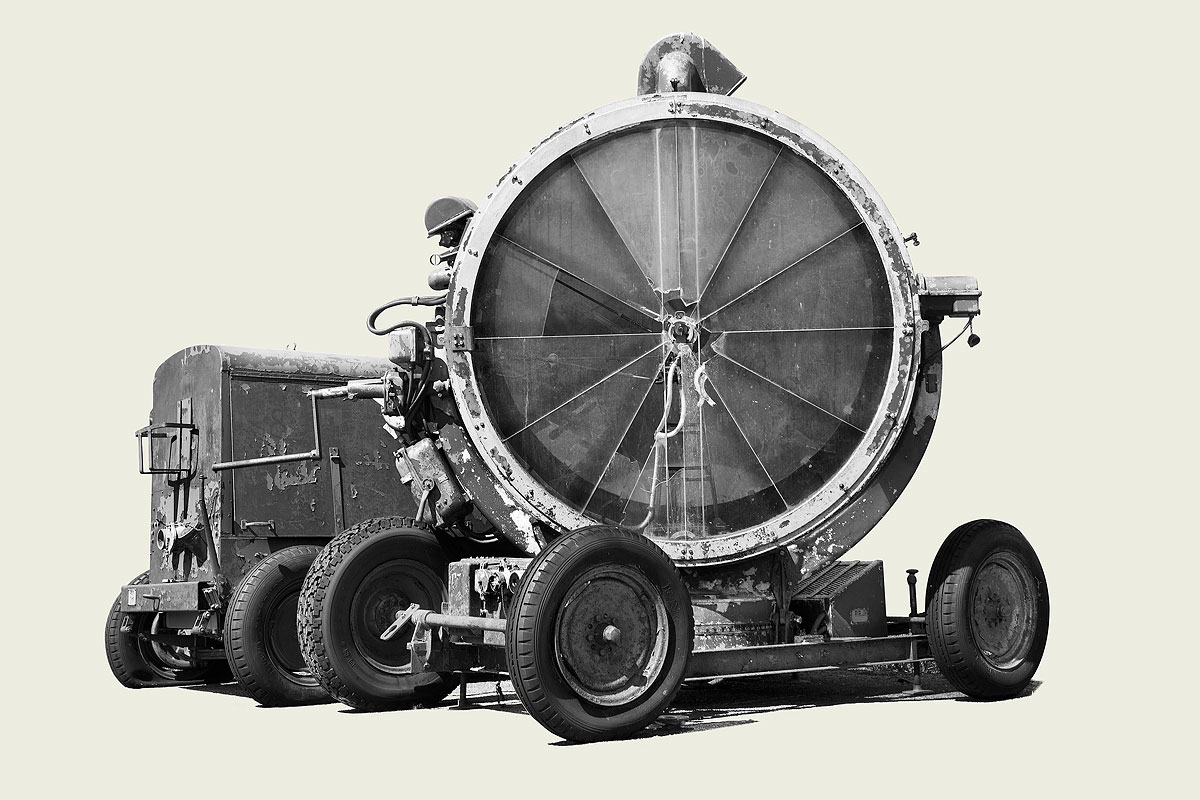 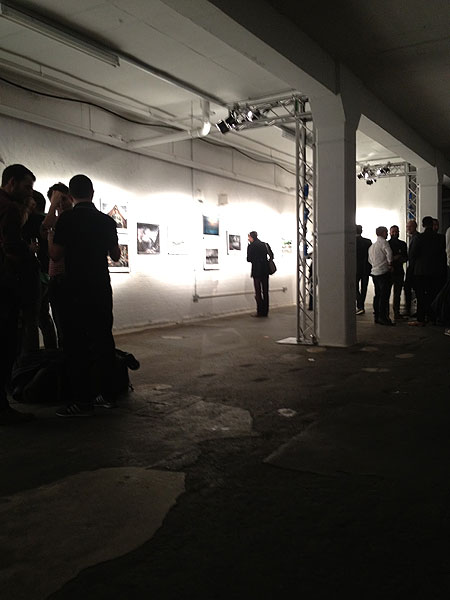 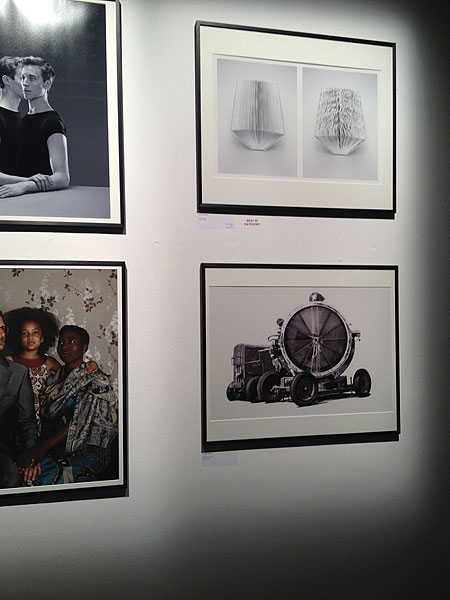 I came across this amazing Welsh beach and came up with the idea of creating a Mythical Siren image with crashing waves and deadly rocks. Making it actually happen though was quite a complicated challenge, getting the light and tides right, together with actually getting the fearless Raphaella and rope out there and my own vantage point to shoot from. In the end we all had to almost swim back to shore, another 5 mins and we really would have been stranded, great fun though and a challenging retouching job. 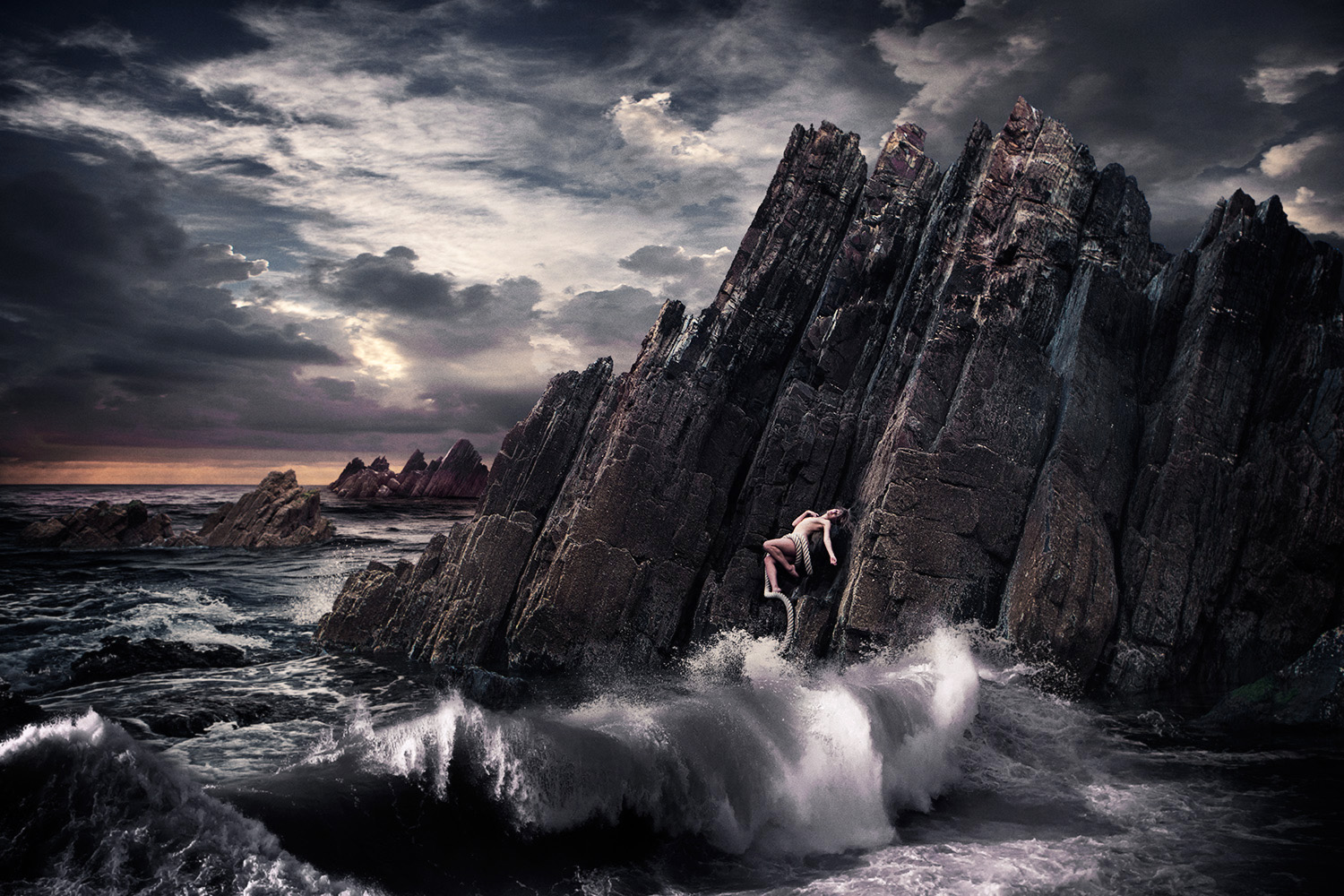 And here to show you that it’s real!! 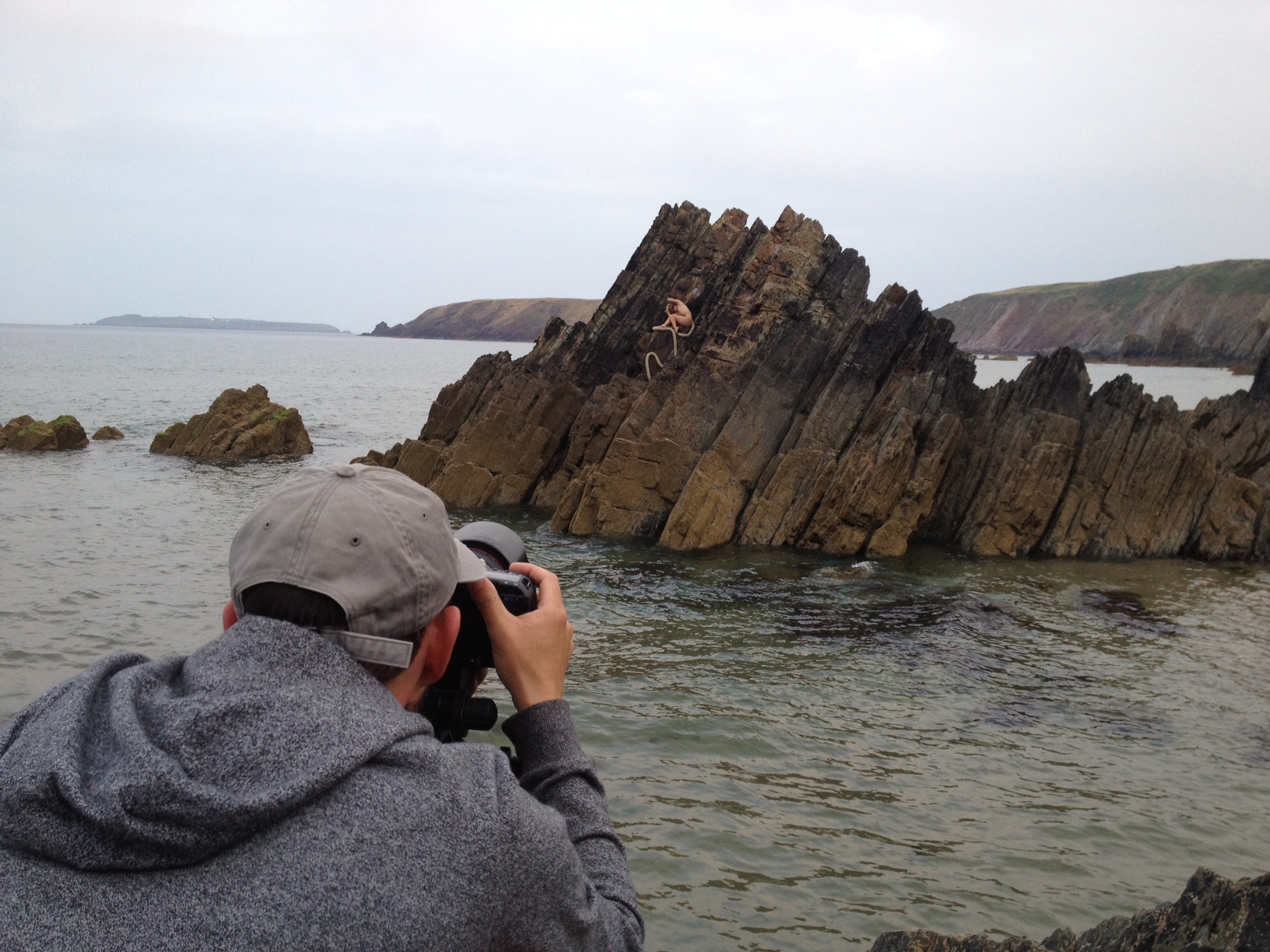 Camera clubs used to be full of photographers photographing pretty girls with skimpy outfits on holding a beach ball. I kind of missed them, so I thought I would reinvent to genre, pull it up to date and put a modern twist on it, all with the help of the ever creative and talented Raphaella 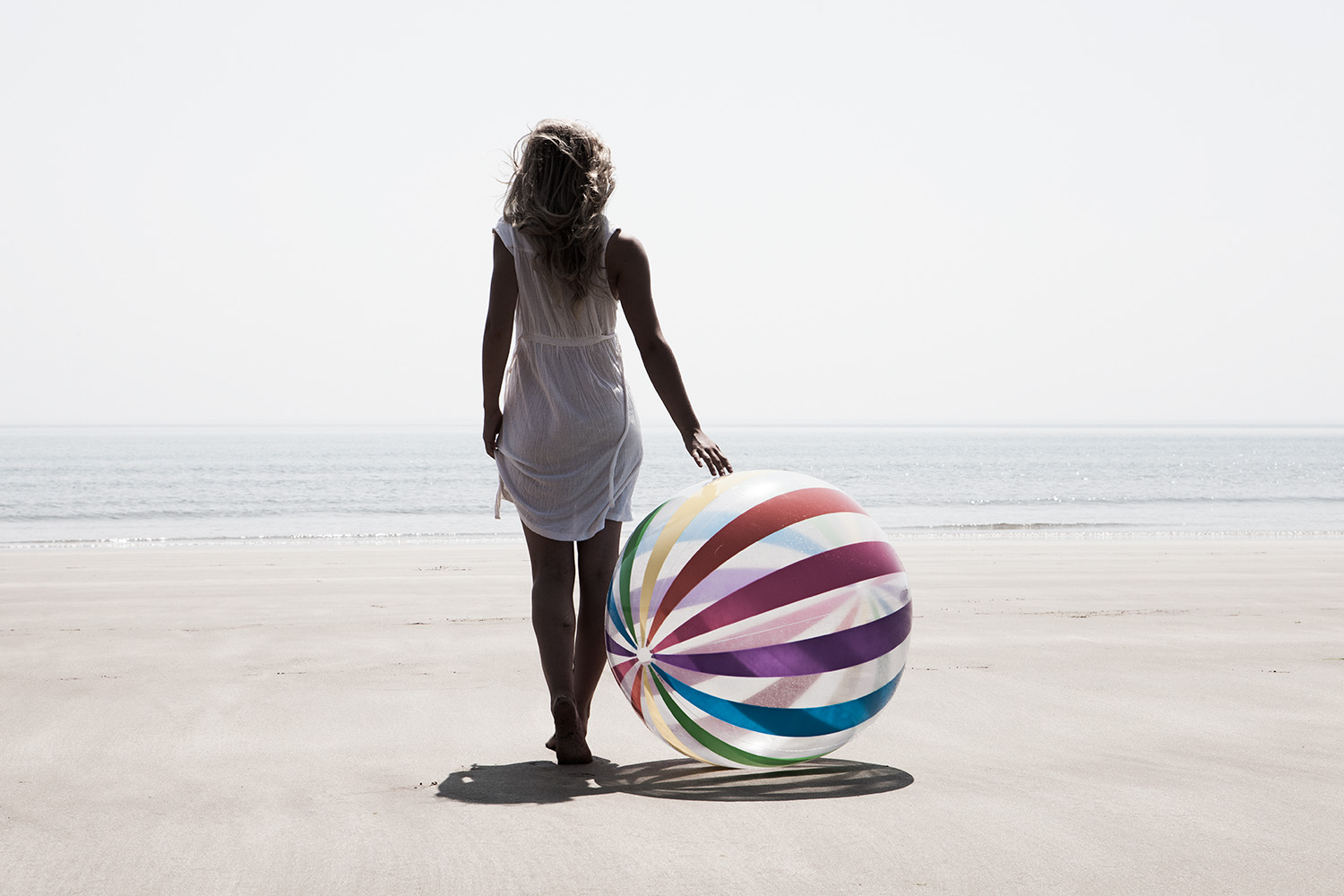 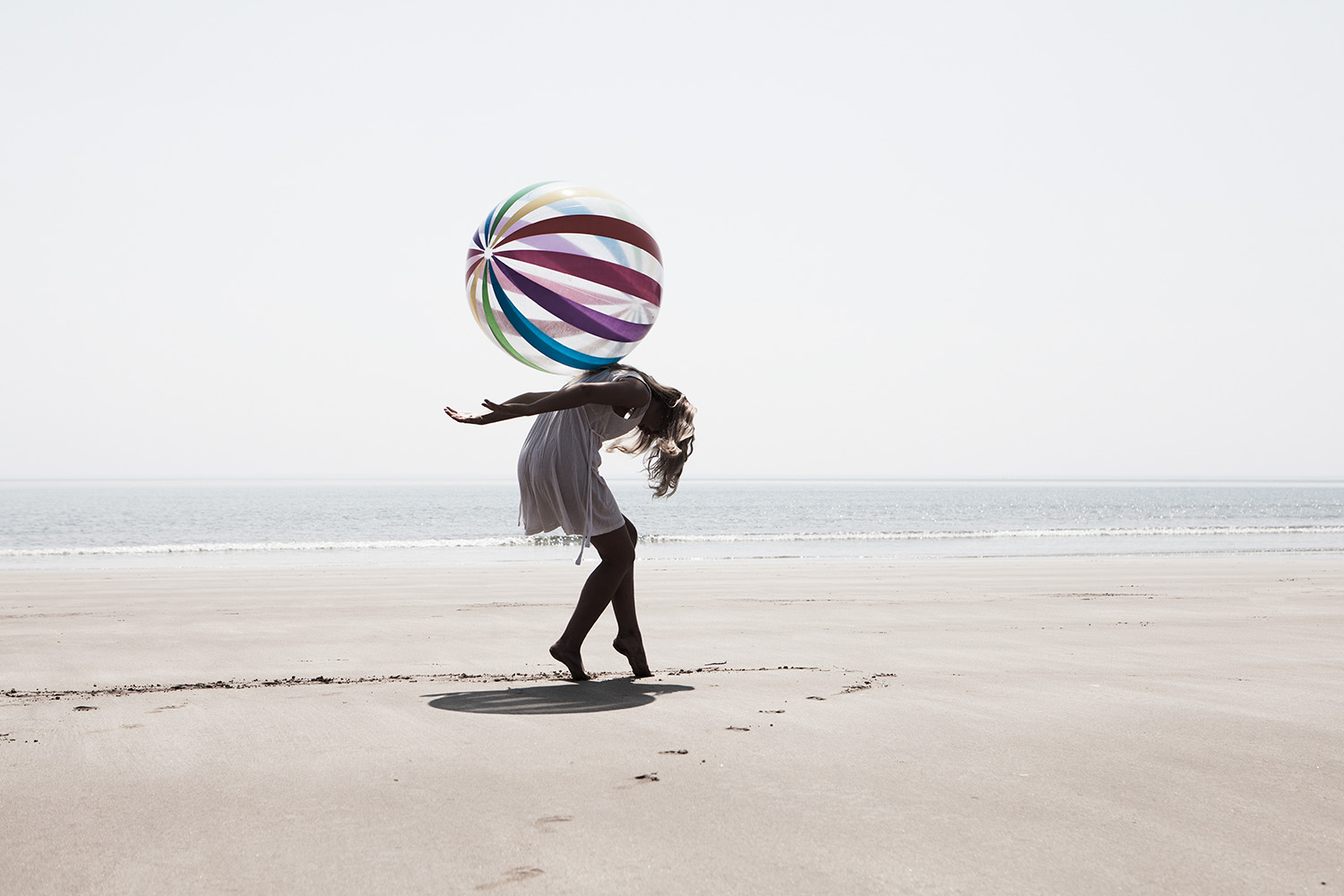 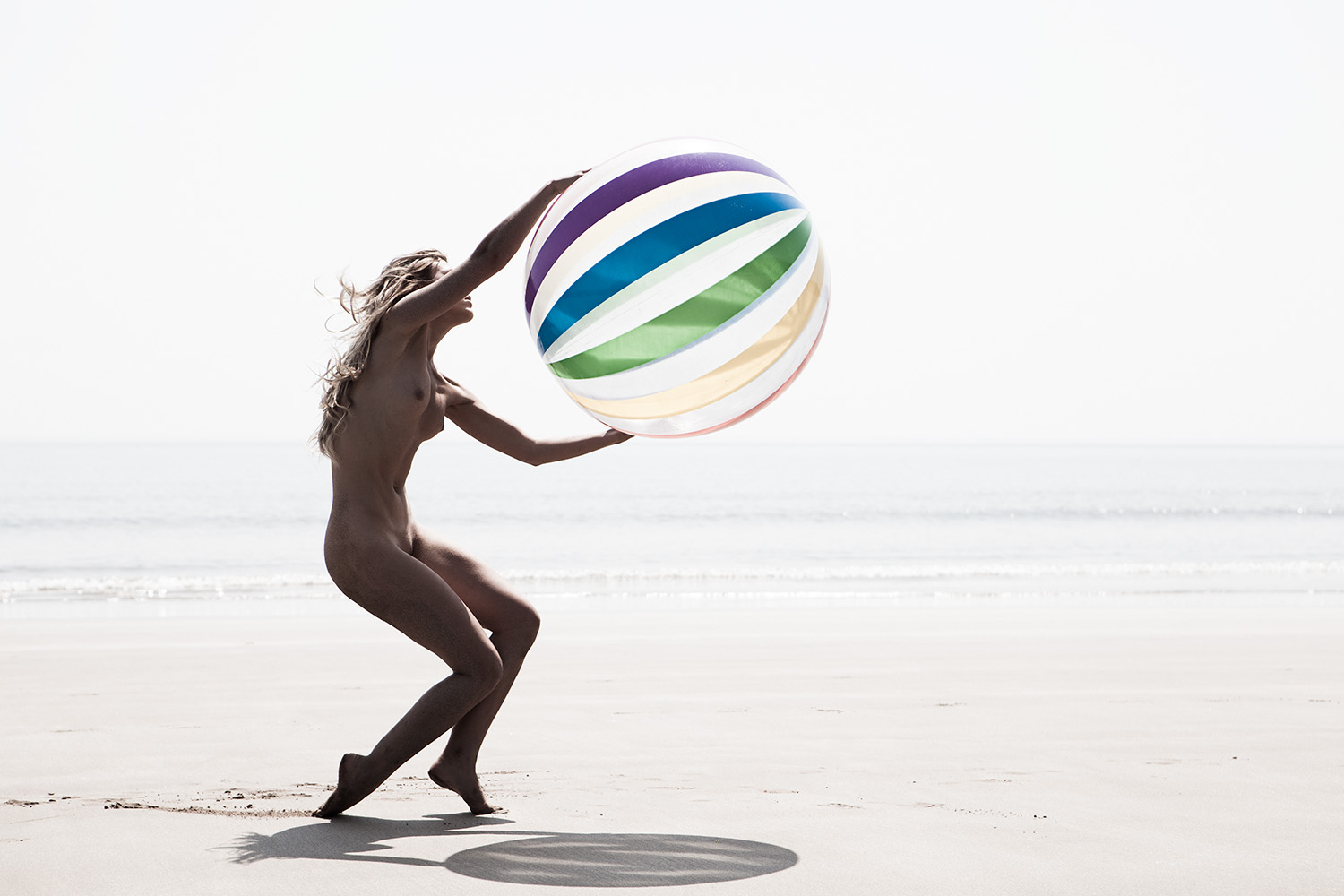 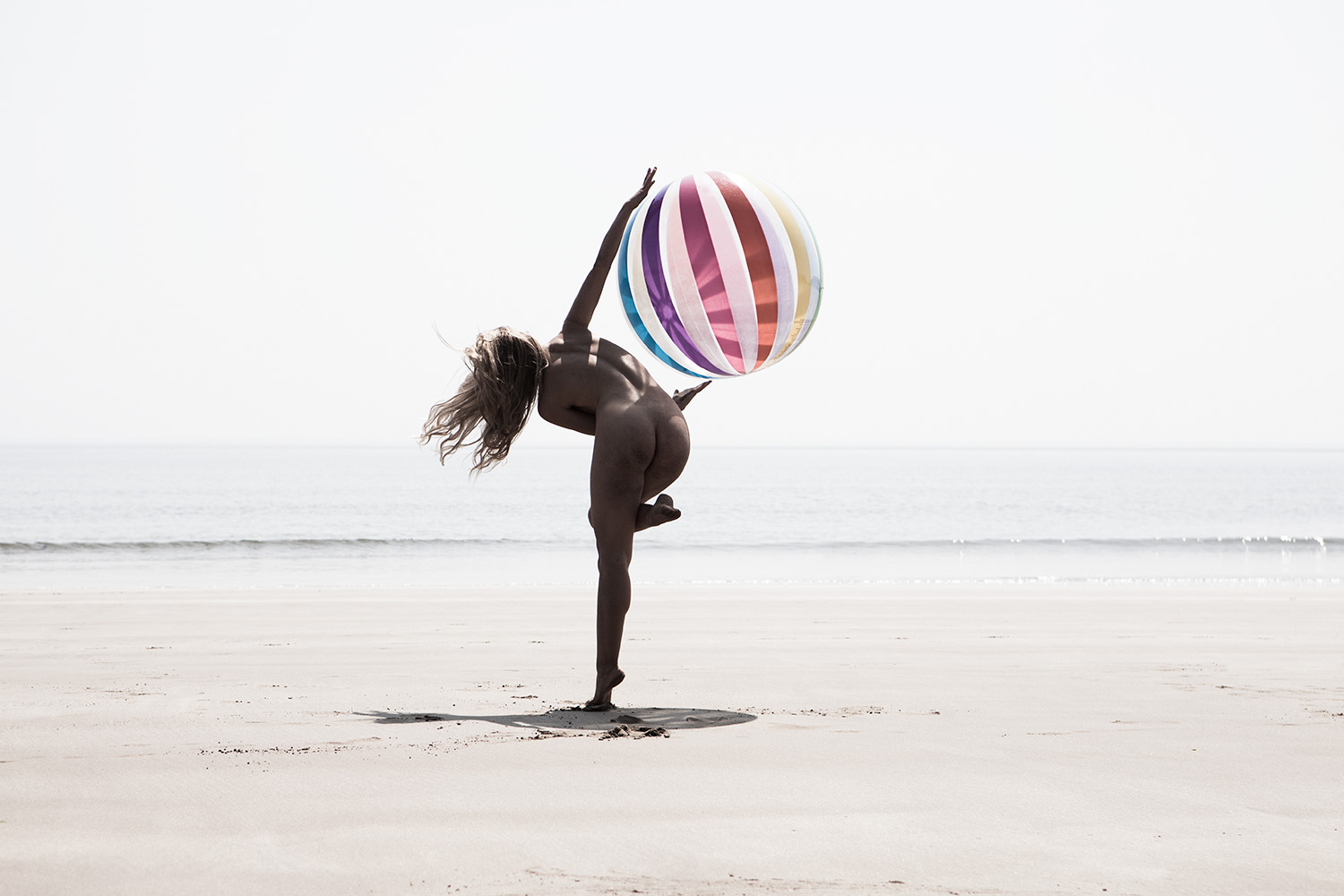 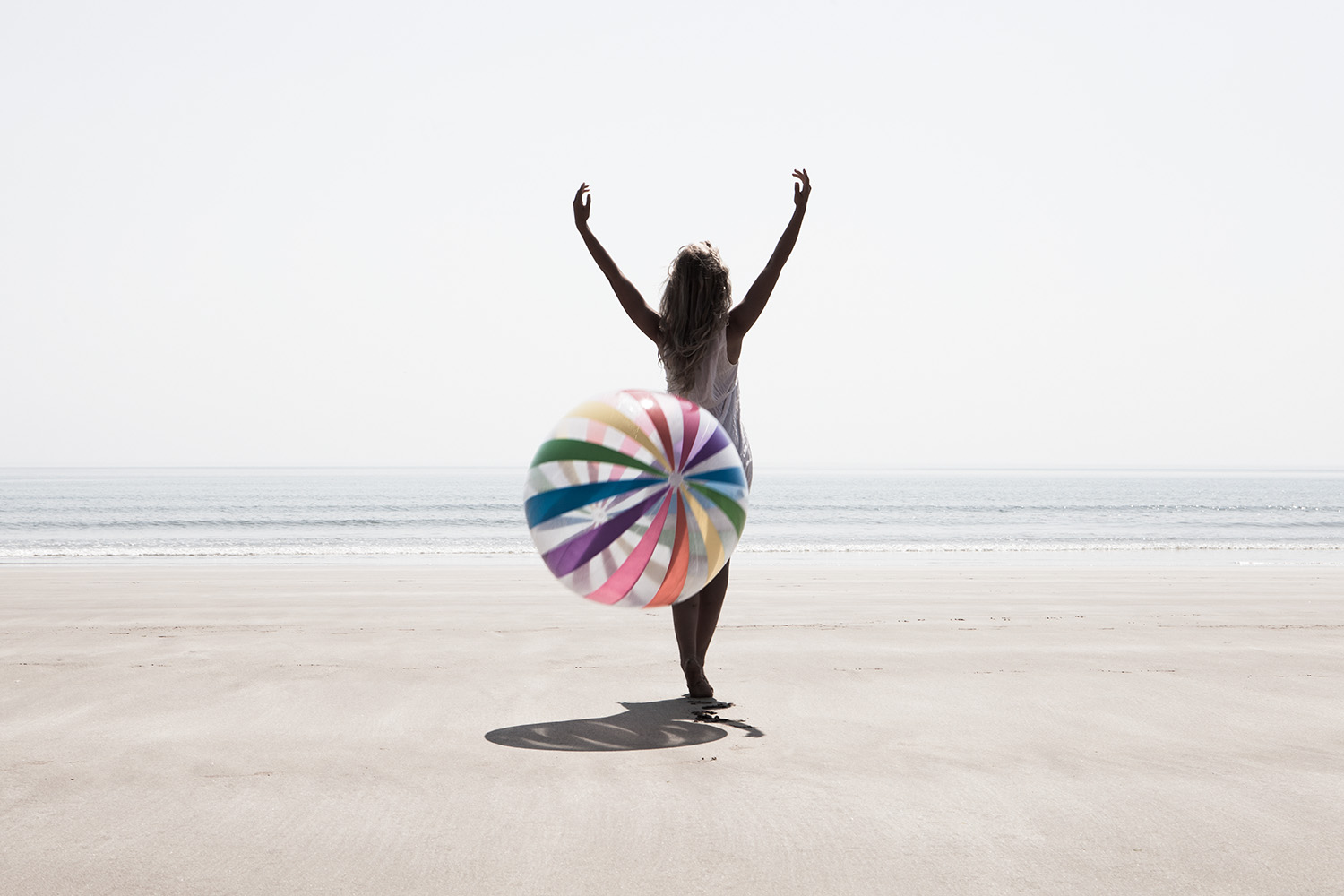 I had a fantastic opportunity to photograph and film some people from the Hep C Trust UK for an awareness campaign for Nitrogen. The peoples stories were inspirational and thought provoking. Here is a short intro clip I’ve put together from their interviews, together with some title graphics I made in After Effects.

All hands needed to make our #snowman #snow #winte

High above #aurlandsfjellet is #stegastein giving

#cosy #norwegian #summervibes sitting around the #

A couple of weekends ago we celebrated our #baby b

The #beautiful #gardens of #southafrica #beautiful

Our beautiful baby boy has arrived, we are so in l